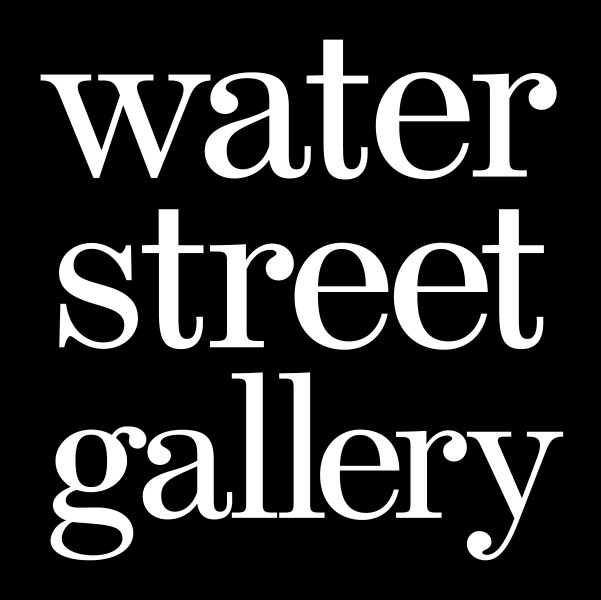 CLICK to order a Sample Print and we will ship an actual-size representation of any work to try out at home.

As an artist I am not an explorer of the human condition, so much as a hapless tourist, making snapshots of whatever strikes my fancy. I work primarily in paper-mache, the appeal of which is twofold.  First, it is fast enough that I can try out ideas without any sense of commitment.  Secondly, it is a material so inherently humble that I can claim to make "cultural icons" or distilled social observations" with out feeling too pretentious.  Stylistically, I think of my work as lifelike rather then realistic, a choice made out of a desire to represent ideas rather then individuals. I make sculptures with the idea that it should both attract and communicate.  Towards that end, I try to create art that is intellectually accessible and aesthetically seductive. I approach my workday as though I were directory of a small reparatory company, with a group of actors that I costume and coerce into the character in the story I want to tell.  They tend toward overacting.